Russia's War in Ukraine: An End in Sight?
Michael Kofman, Center for Naval Analysis, US 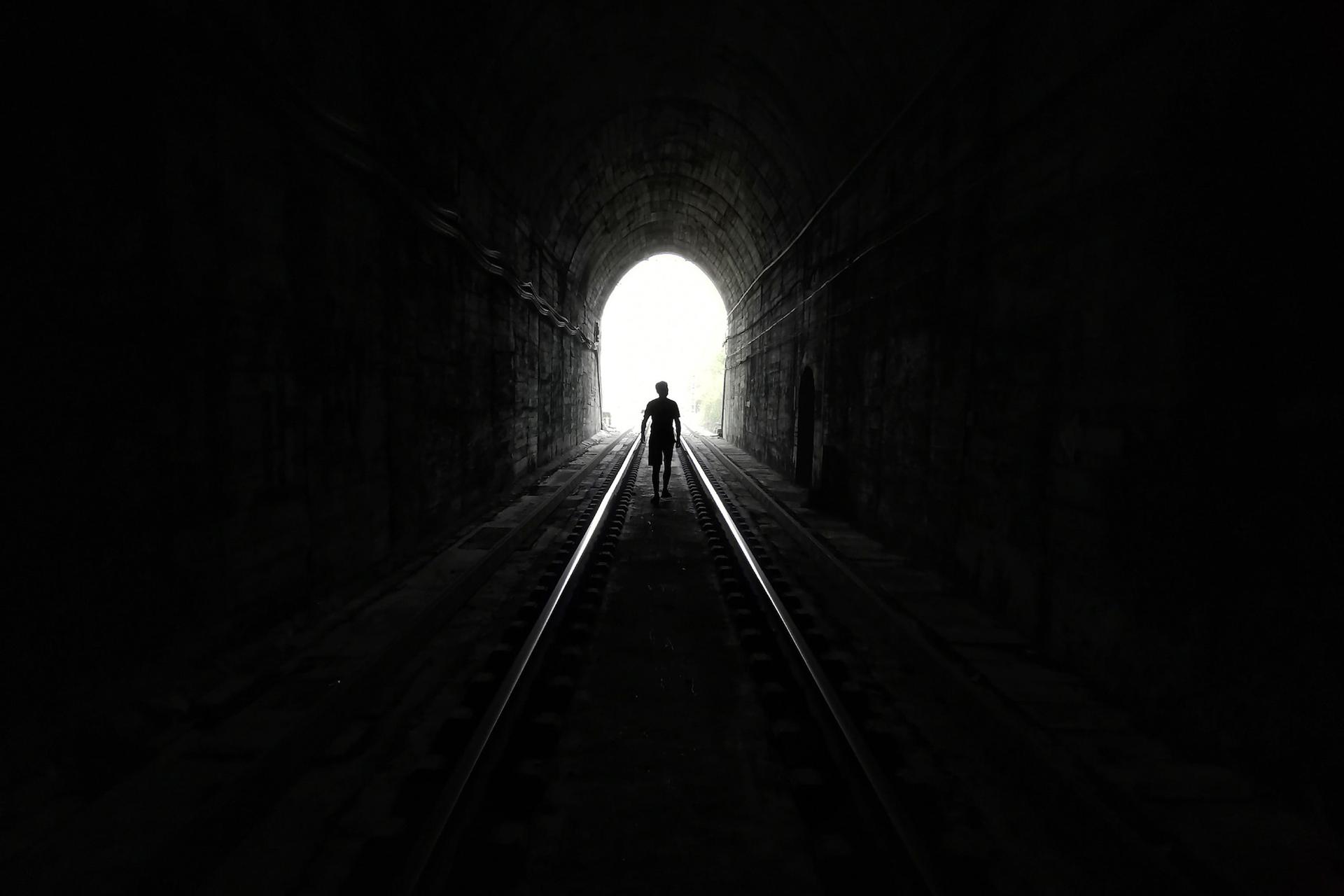 Michael Kofman serves as Research Program Director in the Russia Studies Program at the Center for Naval Analysis and as a Fellow at the Kennan Institute, Woodrow Wilson International Center in Washington, DC. His research focuses on the Russia and the former Soviet Union, specializing in Russian armed forces, military thought, capabilities, and strategy. Previously, he served as a Program Manager and subject matter expert at National Defense University, advising senior military and government officials on issues in Russia and Eurasia. Kofman is also a Senior Editor at War on the Rocks, where he regularly authors articles on strategy, the Russian military, Russian decision-making, and related foreign policy issues. He runs a personal blog on the Russian armed forces at Russia Military Analysis. Kofman has published numerous articles on the Russian armed forces, security issues in Russia/Eurasia, and analyses for the US government. He holds an MA in International Security from the Edmund A. Walsh School of Foreign Service at Georgetown University.

Kadri Liik is a senior policy fellow at the European Council on Foreign Relations. Her research focuses on Russia, Eastern Europe, and the Baltic region. Before joining ECFR in October 2012, Liik was the director of the International Centre for Defence Studies in Estonia from 2006 until 2011, where she also worked as a senior researcher and director of the Centre's Lennart Meri Conference. Throughout the 1990s, Liik worked as a Moscow correspondent for several Estonian daily papers, including the highest-circulation daily in Estonia, Postimees, as well as Eesti Päevaleht and the Baltic News Service. In 2002, she became the foreign news editor at Postimees. In 2004, she left to become editor-in-chief at the monthly foreign affairs magazine, Diplomaatia. She was also the host of "Välismääraja", a current affairs talkshow at Raadio Kuku in Tallinn. Liik holds a BA in Journalism from Tartu University (Estonia) and an MA in International Relations specialising in diplomacy from Lancaster University.


To learn more about our work and how to get involved: