Where Does the EU Want to Go? A Perspective from Rome and Brussels
Pietro Benassi, Italian Permanent Representative to the European Union 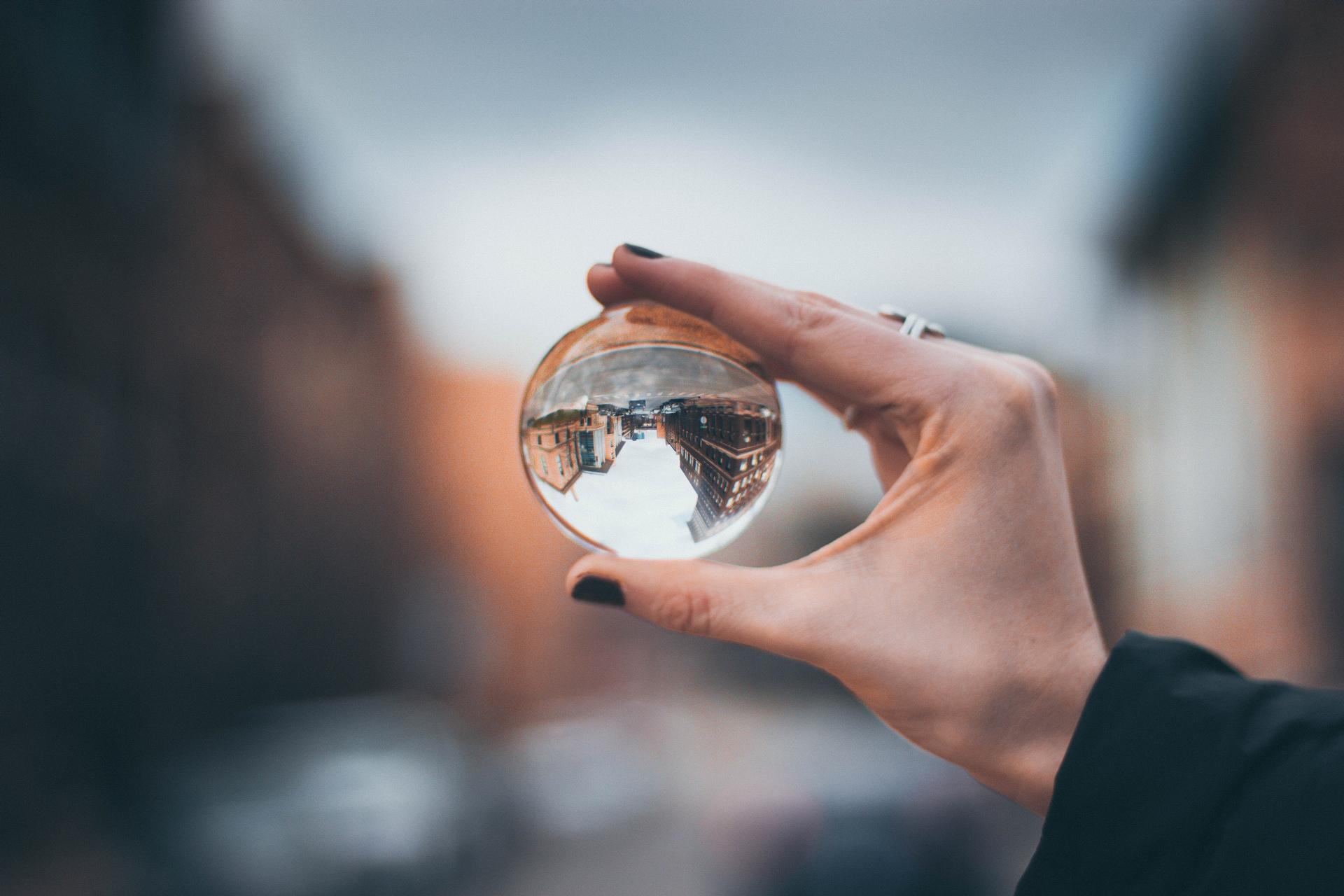 Ambassador Pietro Benassi is the Italian Permanent Representative to the European Union. He graduated in Political Sciences from the University of Padova and joined the diplomatic service in 1984. Since then he has had numerous high-level postings, including: First Secretary in Warsaw during the fall of the Berlin Wall and the establishment of the First Solidarnosc Government (1990-1994); Head of the Secretariat of the Executive Committee, and Coordinator for Environmental issues for the Director General for Cooperation and Development; Head of the Private Secretariat of the Undersecretary of State; Former Ambassador to Tunisia and Former Ambassador to Germany; and Chief of Cabinet of the Minister of Foreign Affairs. From 2018 to 2021 Benassi was Undersecretary of State at the Presidency of the Council of Ministers, Delegated Authority for the Security of the Republic, and Diplomatic Adviser and G7-G20 Sherpa to former Italian Prime Minister, Giuseppe Conte.

Antonio Parenti has been the Head of the European Commission's Representation in Italy since June 2020. He represents the Commission in Italy, under the political authority of President Ursula von der Leyen, and is responsible for the entire Representation, located in both the Rome and Milan offices.

Prior to his current post he headed the economic affairs, trade and development section of the EU Delegation to the United Nations, where amongst other responsibilities, he acted as the chief negotiator of the European Union for the Global Compact on Migration. He spent much of his career in the European Commission's Directorate-General for Trade, where he played the role of deputy chief negotiator of the free trade agreement with Japan and was responsible for relations with the countries of the Far East, including China. He served in Brussels, New York, and in Moscow where he was head of the economic and commercial affairs section of the EU Delegation during the final stages of Russia's accession negotiations to the WTO. Between 2007 and 2009, Parenti was Vice-President of Severstal International. He is the author of numerous articles and essays on European affairs and international trade.

Parenti graduated in Law from the University of Bologna, where he also obtained the Diploma of specialization in European Community studies. He has a Master of Arts in International Relations from the Johns Hopkins University School of Advanced International Studies.


To learn more about our work and how to get involved: